Robert is a name that's been used by parents who are considering boy baby names.

Robert is currently #79 on the baby names popularity charts in the U.S. in 2021.

Robert is a 6 letters name with 2 syllables. 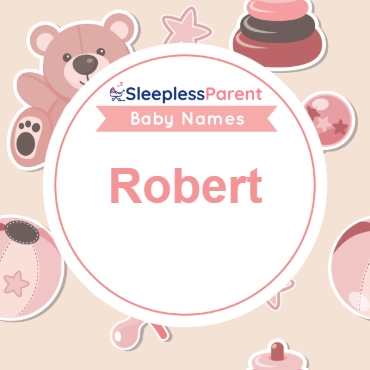 This graph illustrates how many babies were named Robert in Canada

Choose a name's gender, popularity, length and category to find the perfect name for your baby:
Best Name Generator Online
Found: Names
Page Number: out of 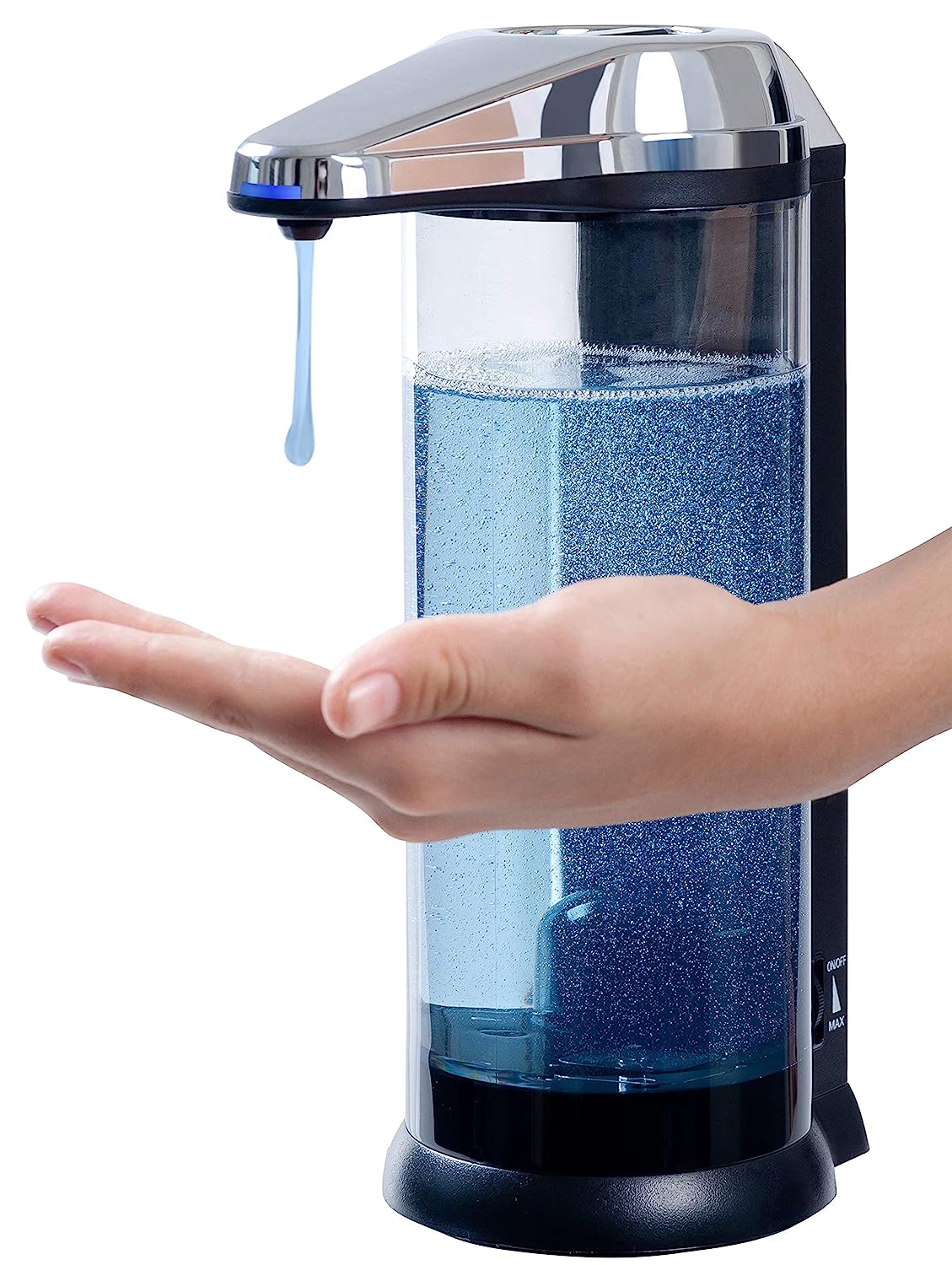 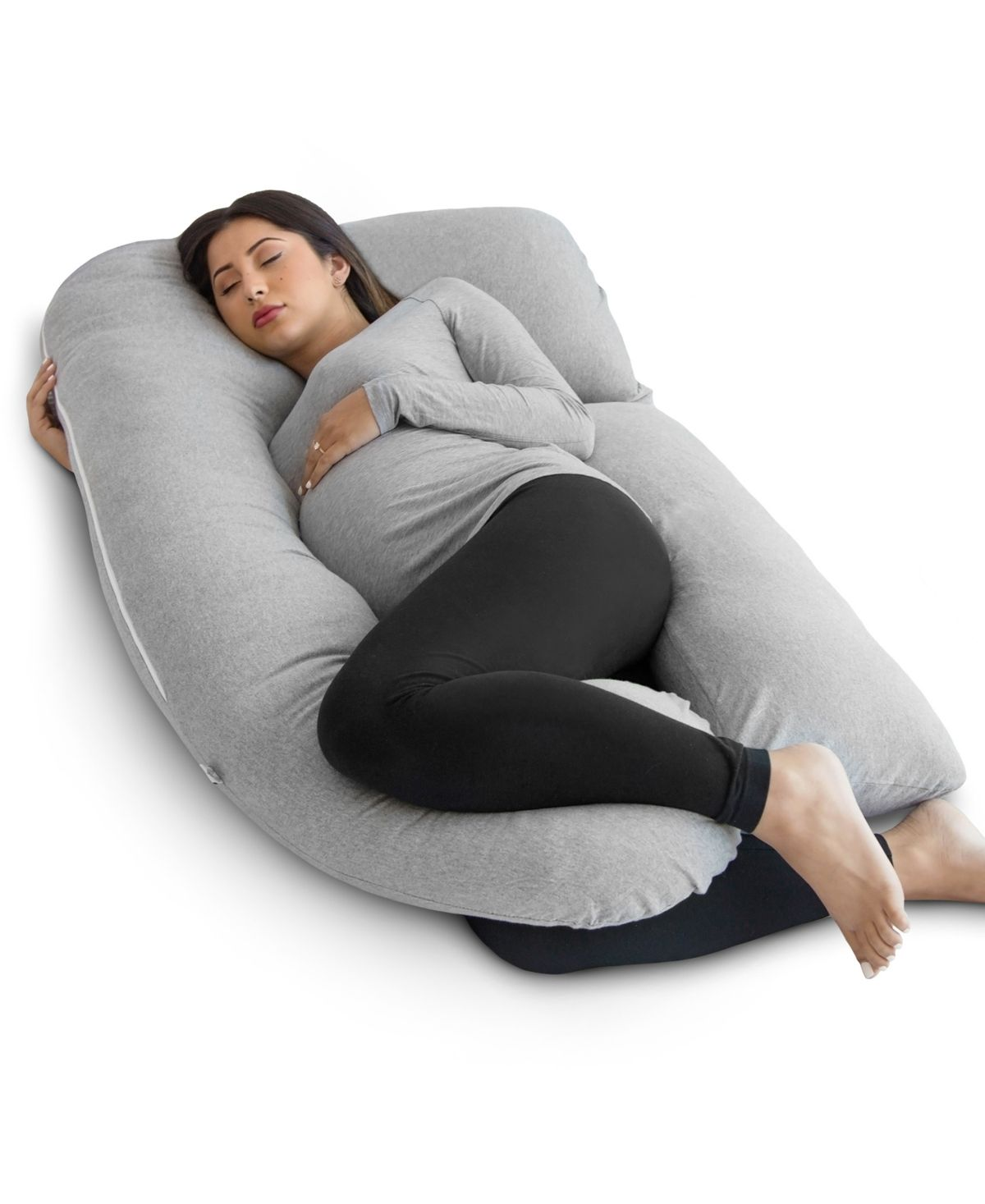 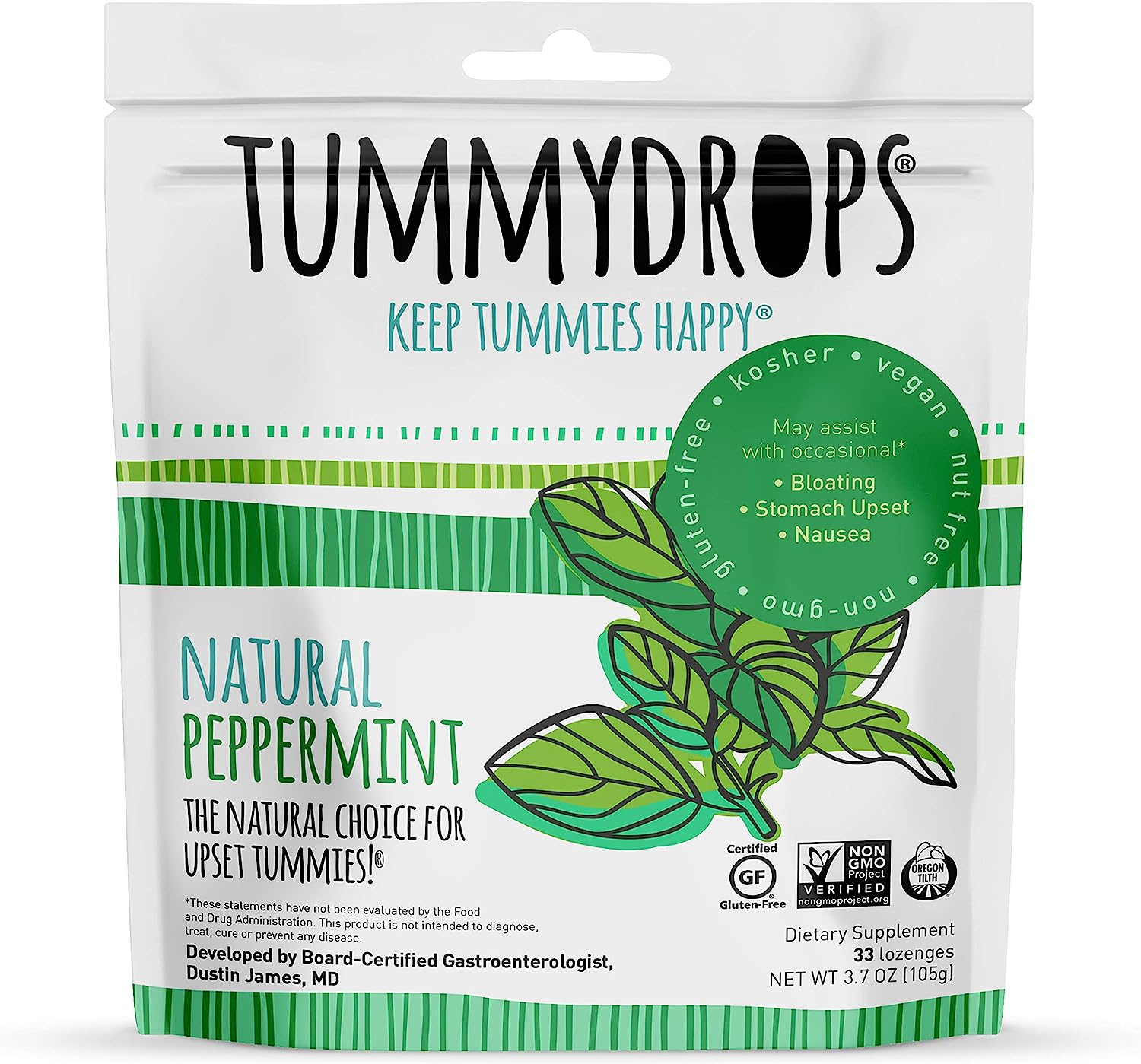